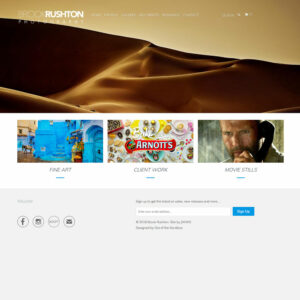 Brook Rushton is an accomplished Commercial, Film and Fine Art Photographer based in Sydney, Australia.

He has shot stills on international Hollywood film projects including Prince of Persia, Don’t Be Afraid of the Dark, Tomorrow When the War Began, Killer Elite, Terra Nova and James Cameron’s Deep Challenge Project.

His work has been published in numerous newspapers, magazines and online publications, Including National Geographic, The New York Times, Variety, The Hollywood Reporter, The Los Angeles Times and many others.

Embarking upon a new chapter in his career, his Fine Art Landscape photographs are now collected in Australia and Internationally. 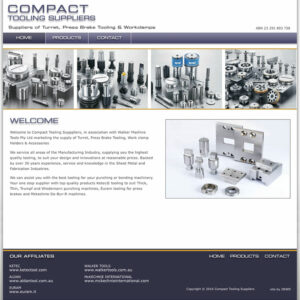 Compact Tooling Suppliers can assist you with the best tooling for your punching or bending machinery. Your one stop supplier with top quality products Ketec® tooling to suit Thick, Thin, Trumpf and Wiedemann punching machines, Euram tooling for press brakes and Mckechnie De-Bur-R machines. 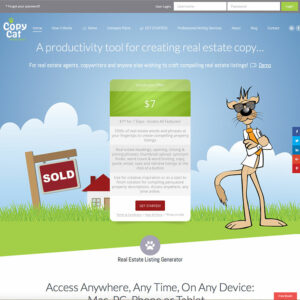 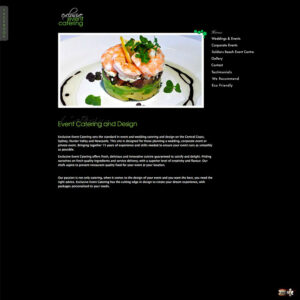 Exclusive Event Catering sets the standard in event and wedding catering and design on the Central Coast, Sydney, Hunter Valley and Newcastle. This site is designed for those planning a wedding, corporate event or private event. Bringing together 15 years of experience and skills needed to ensure your event runs as smoothly as possible. 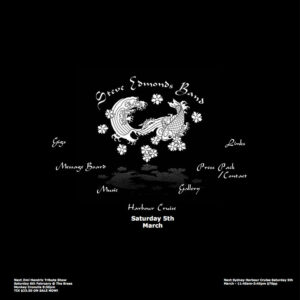 The Steve Edmonds band has garnered a reputation as one of the country’s coolest BLUES/ROCK acts. Edmonds’ many years as guitarist to some of Australia’s finest recording artists (Jimmy Barnes, Renee Geyer, Doug Parkinson, Billy Thorpe, Delta Goodrem, Margaret Urlich, Chain, Hippo’s, Matt Finish and Shannon Noll to name a few) has earned him a quality reputation as sideman to the stars and guitarist extraordinaire. 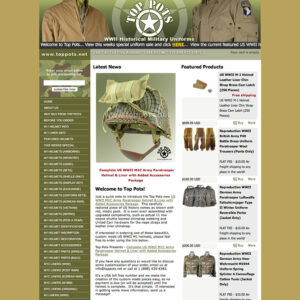 Top Pots is the best sale source for reproduction and original surplus World War II US Army M1, M1C & M2 helmets, uniforms, field equipment & accessories in both the United States and abroad. Not only can you buy our famously established original restored and reproduction US WWII Army M1 M1C M2 paratrooper, airborne and infantry helmets with liners, you can also buy from one of the largest ranges of retail and wholesale reproduction WW2 US & German Army military uniforms, clothing and field gear in the business.

Your email is safe with us.

Want to keep up with what's going on at JWWD? Follow us across our Social Networks. 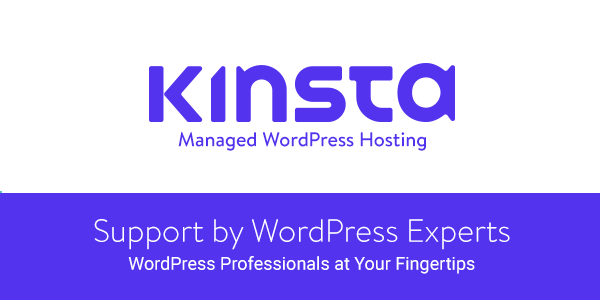